Bruno de Finetti was born in Innsbruck in 1906. The house of his birth in Adolf-Pichler-Straße (now Conradstraße 8) still exists. 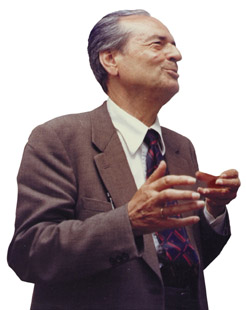 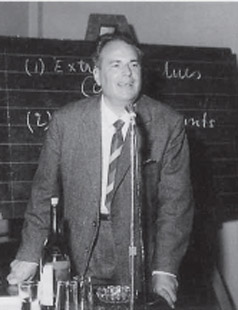 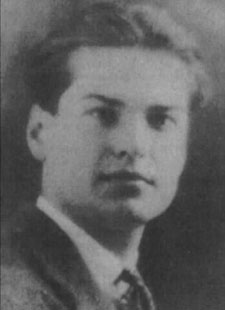 In the afternoon of Tuesday 26th a special session will be dedicated to the life of Bruno de Finetti and to his work in the context of imprecise probability.

This will be followed by a short bus trip to de Finetti's birth place where a memorial tablet will be unveiled in the presence of representatives of the city of Innsbruck and the University of Innsbruck. PICTURES

Send any remarks to isipta11@uibk.ac.at.